Ron is a founding partner of Mills and DeFilippis. His experience and extensive knowledge in finance, business formation, acquisitions and litigation support, all foster an understanding of the needs of new and growing businesses. Together with Tom Mills, Ron established the firm which bears their names in 1978.

Active in the New Jersey Society of Certified Public Accountants, Ron is a past Chairman of the Political Action Committee and past Trustee of that committee. Additionally, Ron is a member of the American Institute of Certified Public Accountants. Ron served as a Treasurer of the Assembly Republican Majority, the committee that funds Republican candidates for the New Jersey Assembly from 1989 to 1995. Ron is also a member of the Morris County and Roxbury Chambers of Commerce, as well as, a Director in the Randolph Chamber of Commerce. In May of 2010, Governor Chris Christie nominated Ron to be a Commissioner of the New Jersey Election Law Enforcement Commission. He was approved by the Senate in June 2010 and in October of 2010 the Governor appointed him Chairman of the Commission. 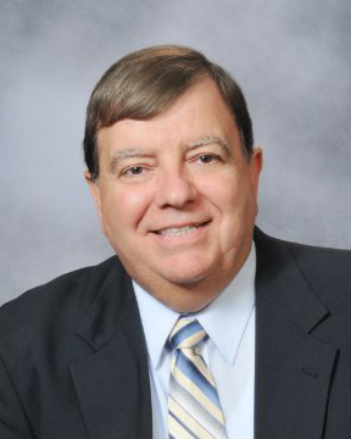